Some forms of cyanides are a natural part of the human body - for example, vitamin B12. 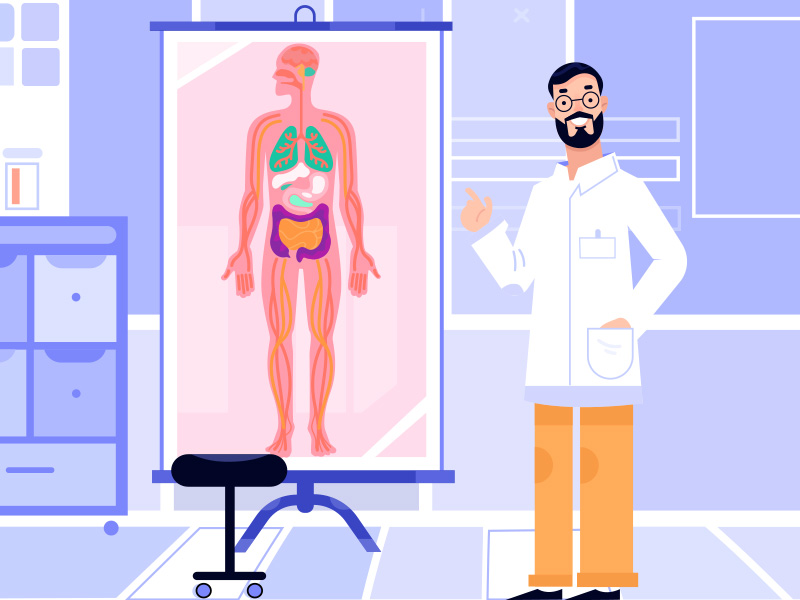 Synthetic vitamin B12 is not the only cyano-based substance commonly found in food supplements. Another substance is Amygdalin, also known as B17. Researchers have long studied the role of B17 in the human body, including its potential ability to fight harmful tumor cells.

Cyanides are mainly referred to as poisons, so what about poisoning? Any substance can be poisonous in high concentration. Some cyanide compounds are less toxic, some significantly more. What you should remember about cyanides is that they are acutely toxic. That means that if cyanides get into your body and you survive, the cyanide will eventually completely leave the body. It doesn't build up over time.