Cyanides are substances consisting of carbon and nitrogen, which are abundant in nature. 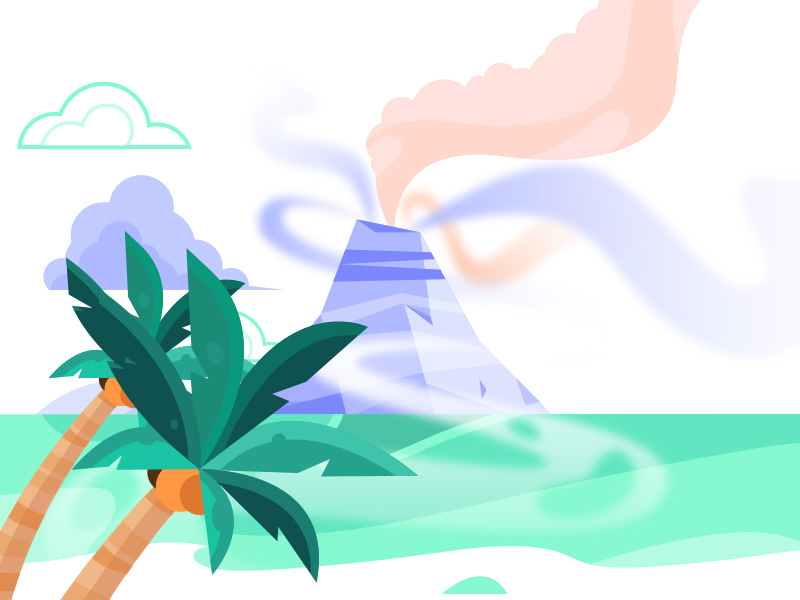 Did you know that cyanides are very commonly used to make life-giving vitamin B12? Or that vitamin B12 is found in more than 2,600 species of plants? And even when a volcano erupts, a huge amount of cyanide is released into the air.

The half-life of cyanides in nature is very short, whether it's in water or soil. At the same time, they further react and degrade into substances with significantly lower toxicity, which are harmless to humans in small concentrations.